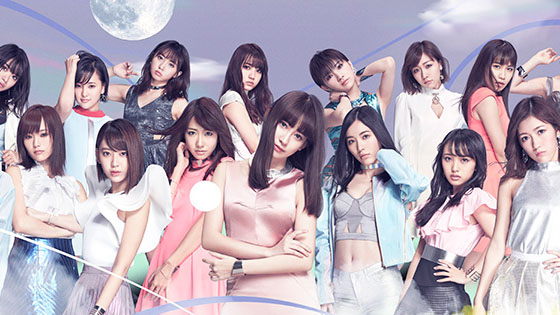 Not AKB related but it's cool that one ok rock ranked as high as they did after promoting mostly in the US this year
Also proud of Keya ranking since it's their debut year. They did blockbusters
Maybe in pure sales but tbh Radwimps got a much bigger hits this yr than AKB thanks to Kimi no na wa

where is BABYMETAL the most successful band outside japan ever?
^ Ever? Not really. Also, they're barely famous in Japan.

yes,even in the Oricon charts.Their Top 50 songs in 2016 were AKB-related.Suprise to see BigBang on the list.