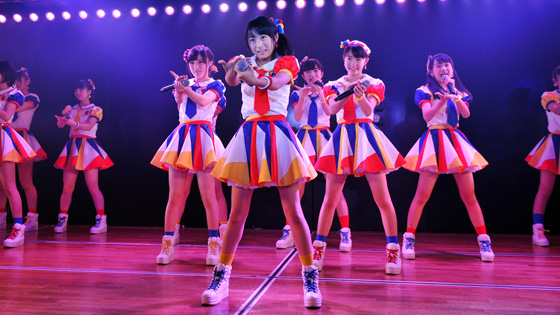 AKB48 Team 8 will hold 3rd Anniversary Live in AKB48 theater on 3 April 2017, and the 3rd anniversary eve festival will be held in Saitama Super Arena on 2 April 2017.

I hope this become a really good year for team 8, among all the sub groups of AKB T8 is the very best.
The rise of oguri yui, the downfall of nakano ikumi.

Comment is pending blog author's approval.
↑ Back to the Top