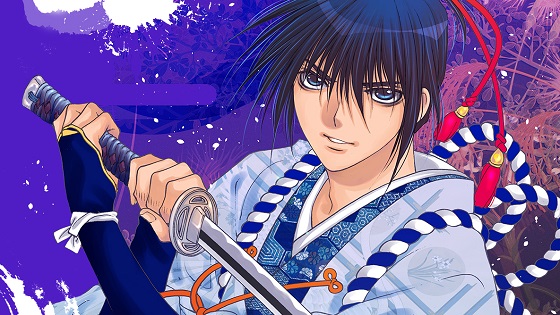 Former SKE48 member Yamada Erika will play Japanese ogre "Ibaraki Douji" in the stage play Onikirimaru Den, the stage will be on Rikkoukai Hall from 18 January 2017 to 22 January 2017. 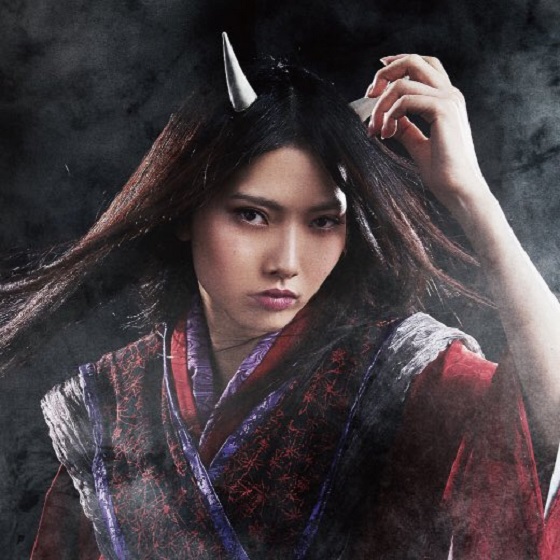