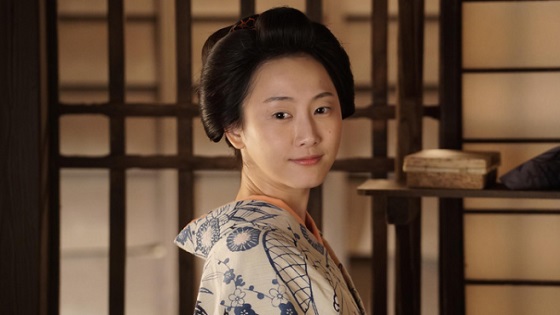 Former SKE48 member Matsui Rena will make a guest appearance in NHK Historical Drama "Kumokiri Nizaemon 3", she will play a female spy in the drama and appear in episode 3 which will be aired on NHK BS Premium at 20 January 2017. 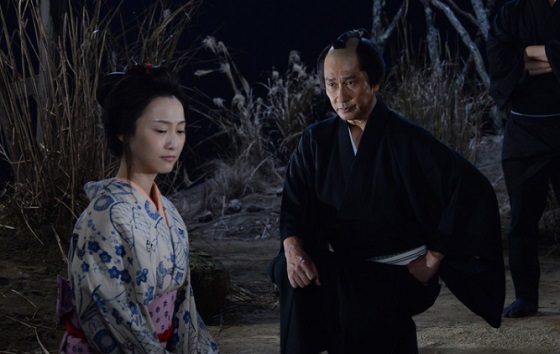 During the Kyoho period in the reign of Tokugawa Yoshimune, there is a gang of thieves "Kumokiri family" active in Kansai region, stealing large sums of money with skillful techniques. They only target the very wealthy and never kill or injure people. They appear with the clouds and disappear like the mist. The leader of this gang is Kumokiri Nizaemon, the greatest bandit of all time.