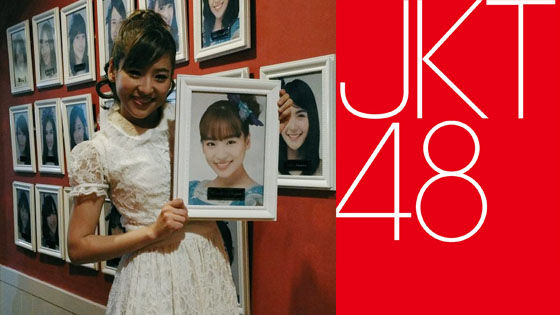 Nakagawa Haruka has been graduated from JKT48 on 30 December 2016, moreover, she terminated her contract with Japanese talent agent "Production Ogi". Nakagawa Haruka will stay in Indonesia. 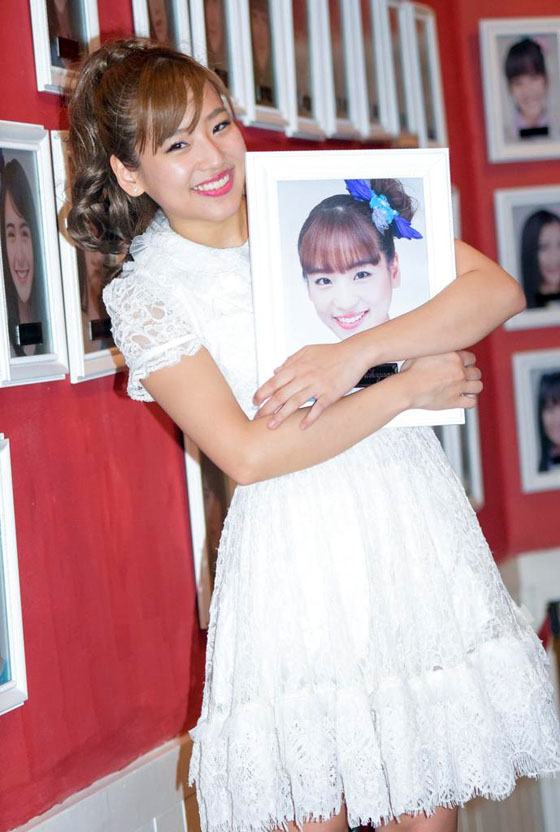