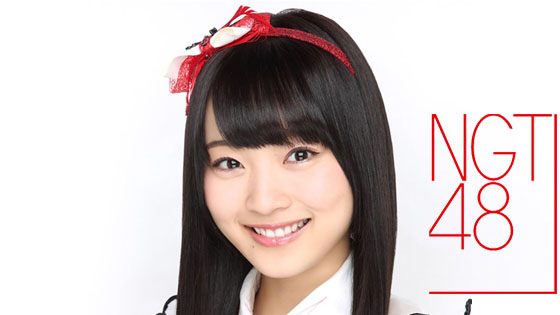 NGT48 research student Mizusawa Ayaka announced graduation from the group in NGT48 Theater on 30 December 2016, she told her fans that she plans her career as childcare work in the future. Mizusawa Ayaka will leave NGT48 in the end of March 2017.

Okay, whose humping her?

^Lol, hence the childcare work, that was actually really impressive.
↑ Back to the Top