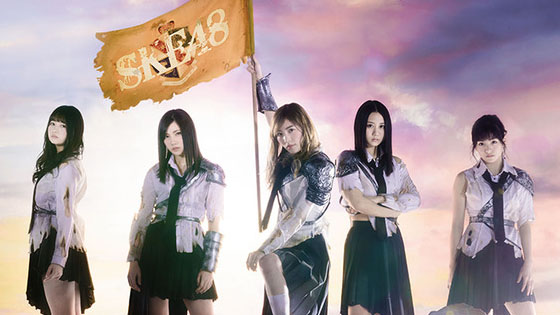 It was announced that SKE48 will release their 2nd album (TBA) on 22 February 2017. It has been 4 and half years after their first album "Kono Hi no Chime o Wasurenai " which was released on 19 September 2012.

Yay, you're back! Interesting that SKE48 is releasing their album on Nogizaka46's 5th anniversary.

Paul, so happy to see you back! Thanks for updating this! And stoked about the new SKE album! Hope my oshi Tani gets a lot of singing spots on it!

Thank you very much

Chaconne, ecchikiss, Derek,
Thank you for your comment
Derek, how's your new book and script going?
↑ Back to the Top