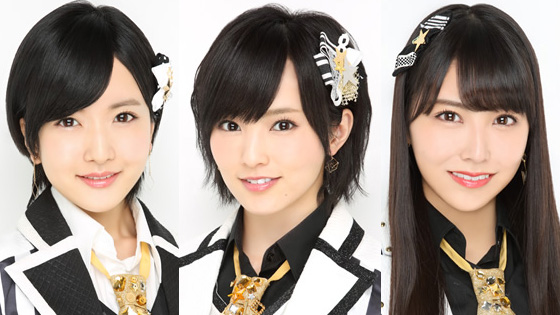 NMB48 members Suto Ririka, Yamamoto Sayaka and Shiroma Miru appeared in radio show ANN on 26 October 2016, and they said they should form a band, and AKB48 group producer Akimoto Yasushi replied it is ok through SHOWROOM comment. 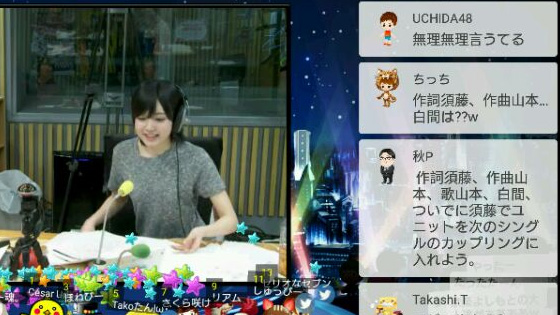