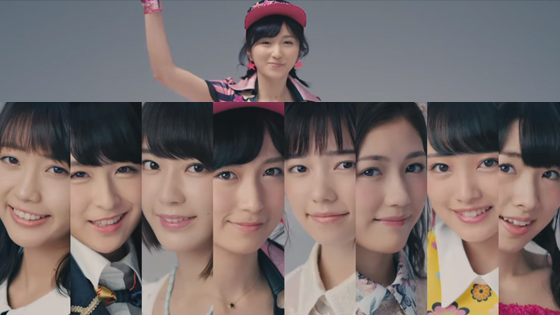 AKB48 Stage Fighter's 6th CENTER competition Battle final results has been announced, member Oshima Royka wins the event. Moreover, the game has a new series of TV CM, TV CM features top 8 members of the event, each has a solo TV CM and talks about her changes in last 5 years, the videos has been uploaded on AKB48 official Youtube chanel on 17 October 2016.


AKB48 Stage Fighter Special LIVE will be held in AKB48 Theater on 3 December 2016, selection member will be top 16 members in the game event "The 6th CENTER competition battle":