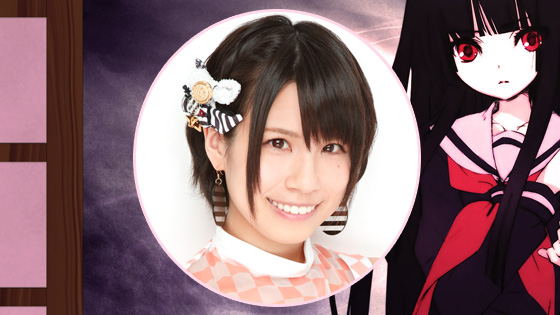 Anime "Jigoku Shoujo" will get stage play adaptation,  and Former SKE48 member Nakanishi Yuka will cast in the stage play, it will be on CBGK Shibugeki! theater from 9 to 13 November 2016.

The horror anime "Jigoku Shoujo" was aired for three seasons from 2005-2009, It has been adapted into manga, live-action TV drama, light novels and video games.