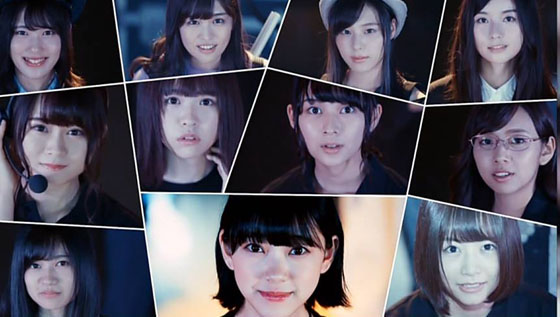 Nogizaka46 new music video "Live Shin" is revealed in official YouTube channel on 1 August 2017, it is c/w song in their 18th single "nigemizu", the music video will be included in Type-C edition.

The song "Live Shin" is performed by Nogizaka46 2nd generation members who are in shadow of 1st generation. The music video is a virtual LIVE, members plays the performers, fans and staffs in the LIVE. 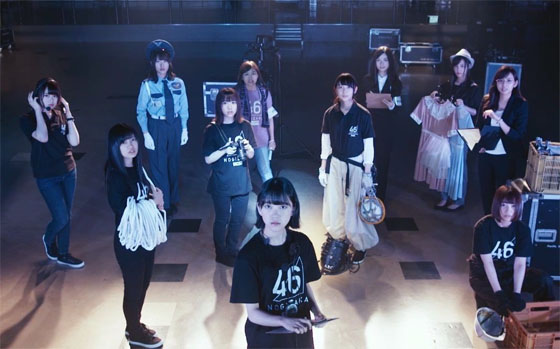 The single "nigemizu" will be released on 9 August 2017. Pre-order on CDJapan: The song is read as Live Shin, not Live Kami. It was already mentioned.

Thank you very much, revised
↑ Back to the Top