It is amazing news to Nogizaka46 fans, because Seventeen is most popular fashion magazine for teens in Japan, Kubo Shiori is inaugurated the post on 29 July 2017, she  will appear on the September issue of the magazine which will be released on 1 August 2017. 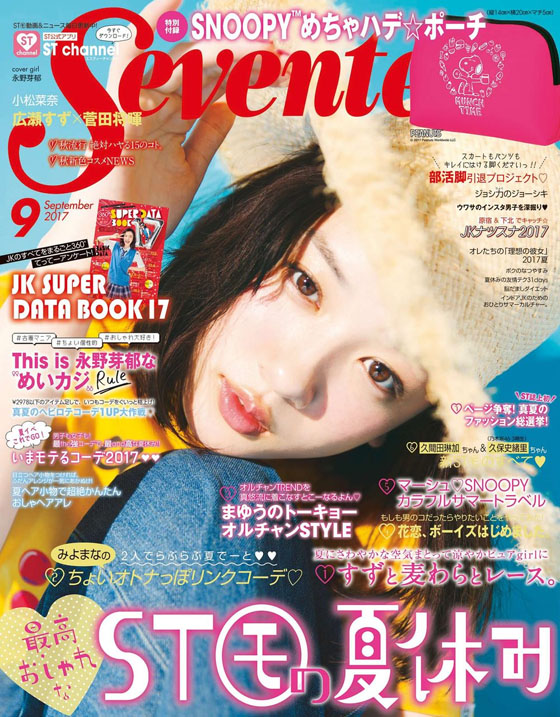