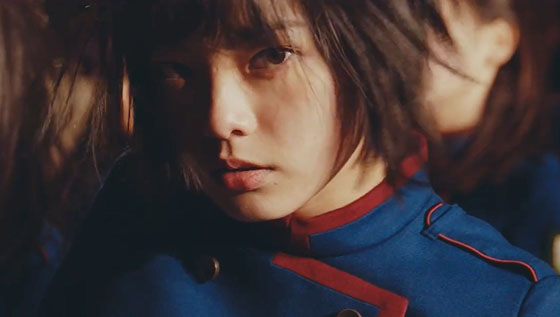 According to Keyakizaka46 official web site, Keyakizaka46 member Hirate Yurina will be absent from the group's 1st album special signing event on 30 July 2017, official site explains her absence is caused by poor health condition.
Hirate Yurina was absent from the 4th single's handshake event in Kyoto Pulse Plaza on 29 July 2017 due to poor health condition.

I hope Techi gets better, no wonder she was looking absent and not talking much in the latest variety shows.

why ''again''? is she absent often? i basically only use this site as news source , so i only know she was absent right after that incident happened.

Did you not read the entire article? Hirate Yurina was previously absent from the 29/07 4th single handshake event, then Paul wrote this article about her being absent from the 1st album special signing event. Anyway, hope she feels better soon.
↑ Back to the Top