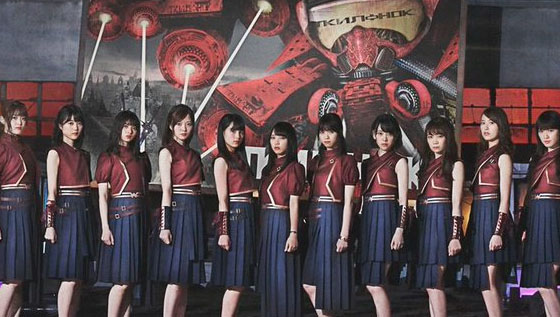 Nogizaka46 will have a collaborative music video "Onna wa Hitori ja Nemurenai" for DC super heroine movie "Wonder Woman (Japanese version)", and the uniform has been revealed on 25 July 2017. 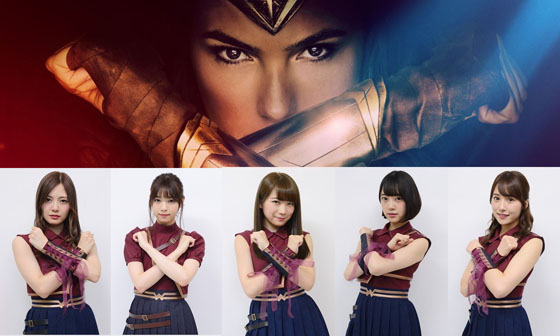 The music video will be included in Nogizaka46's 18th single "Nigemizu" (Type-A), the single will be released on 9 August 2017.