It is confirmed! Suto Ririka's Graduation LIVE to be held in August 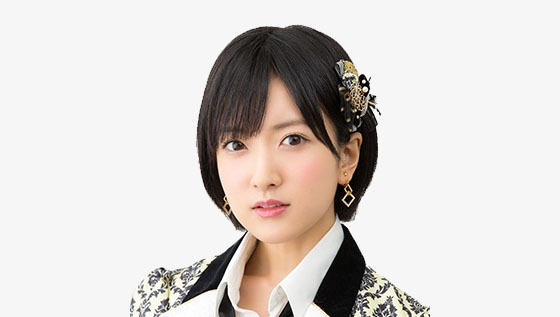 NMB48 Team N member Suto Ririka's graduation live ceremony will be held on 30 August 2017, and her last handshake event will be at 26 August 2017, and she will not particiapte NMB48 Asia Tour.

Sutou Ririka made her her engagement announcement during AKB48 General Election 2017 on 17 June 2017, according to NMB48 manager, she decided to graduate from the group, but did not decide her graduation schedule.

faster is better. what a pain in the ass.

What could have been, so sad.
Nooooooooo

I still am in disbelief that this isn't some trollish joke.

C'mon guys, what's done is done.
Wish her the best in her future endeavors.

It is interesting and amazing to have comment from a 48/46 fans from Hangzhou. Thank you for your comment, and Hangzhou is a very nice place.
↑ Back to the Top