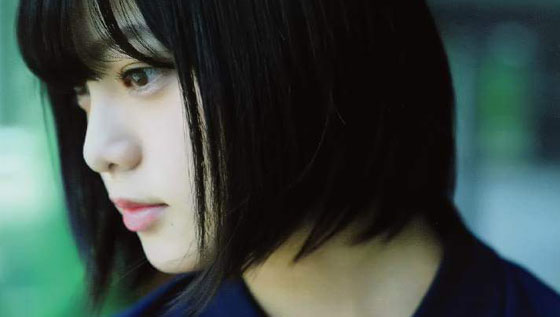 I suggest if you want neutral comparison, compare their first album sales. Stop being annoying and don't ruin my love for sakamichi.

so your idea of a "neutral comparison" is comparing Nogizaka's building up Sakamichi from the beginning to Keyakizaka's debuting as "Nogizaka's sister group" during what most consider to have been Nogi's breakout year (2016)?

i suggest you stop being triggered and stop worrying so much about comparing their sales to begin with.

that'll go a lot farther to protecting your "love for sakamichi"

I can't decide on type A or B, so I guess i have no choice but to get both.

Techi's little narration at the end is so awesome!
↑ Back to the Top