Nogizaka46 being Ambassador of Wonder Women 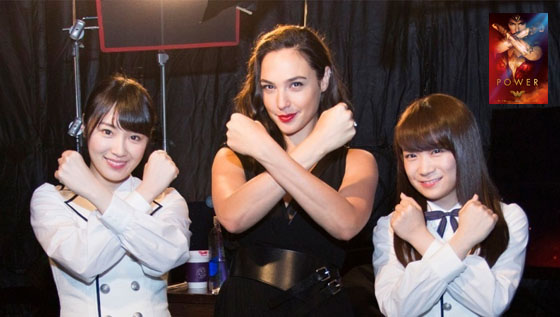 Nogizaka46 is appointed to be official ambassador of DC superheroine movie "Wonder Women" (Japanese version), and they will have a collaborative music video for the movie. 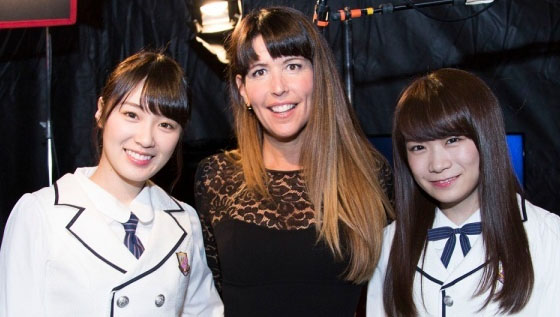 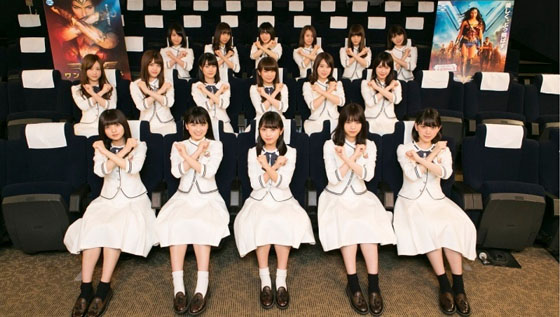 Nogizaka46 18th single selection members had an opportunity to preview the movie "Wonder Woman" on 14 July 2017. Wonder Woman will be released in Japan on 25 August 2017.

Congratulations to Nogizaka46, are you gonna fly to L.A.?

Get that promo, Nogi! XD Kazumin and Manatsu went to L.A. to interview Gal Gadot and Patty Jenkins. So lucky~

Nogi really has progressed this far if they were able to get this opportunity to meet a Hollywood actress! Salute to Nogi!! ~ :)
↑ Back to the Top