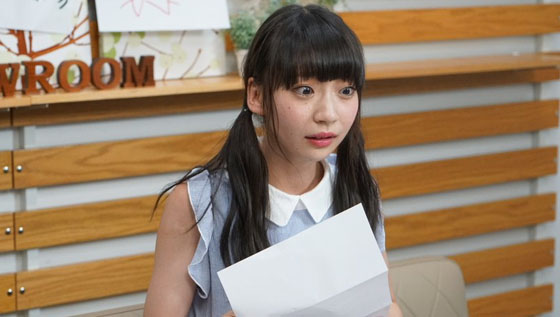 NGT48 member Ogino Yuka received a surprise letter in her SHOWROOM Live on 11 July 2017, the letter was an offer from Japanese Talent Agency "HoriPro", and she accepted the offer and will be a talent under HoriPro.
HoriPro is one of major Talent Agency in Japan. Many famous Japanese talents are under HoriPro, such as Fujiwara Tatsuya, Ayase Haruka, Ishihara Satomi, Yuka... etc. 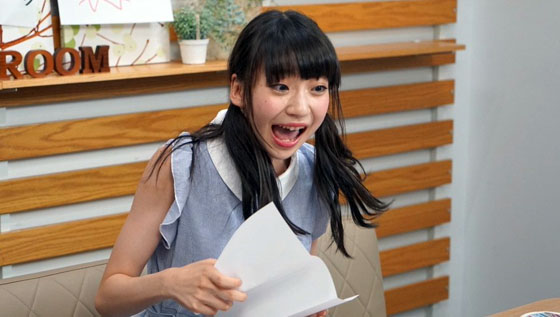 She gon get pushed from now on.
↑ Back to the Top