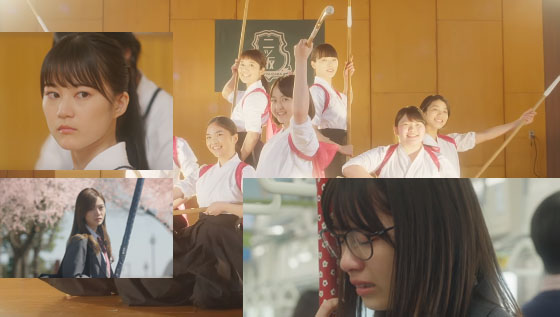 The movie "Asahinagu" is based on the same name manga by Kozaki Ai, the story is about a high school girl learning the art of the naginata (a type of long-handled Japanese blade). The movie will be released on 22 September 2017. 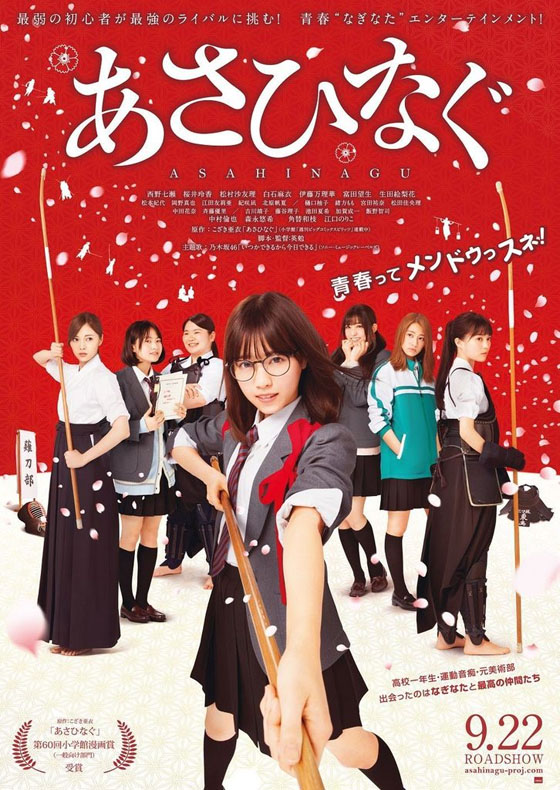 i love Ikuchan's resting bitch face haha, can't wait for this movie!
↑ Back to the Top