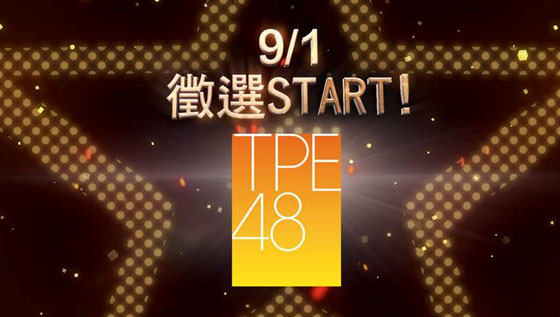 AKB48's Taiwanese sister group TPE48 (short for Taipei48) will start recruiting members in 1 September 2017. The news was announced in Fans Meeting on 9 July 2017. 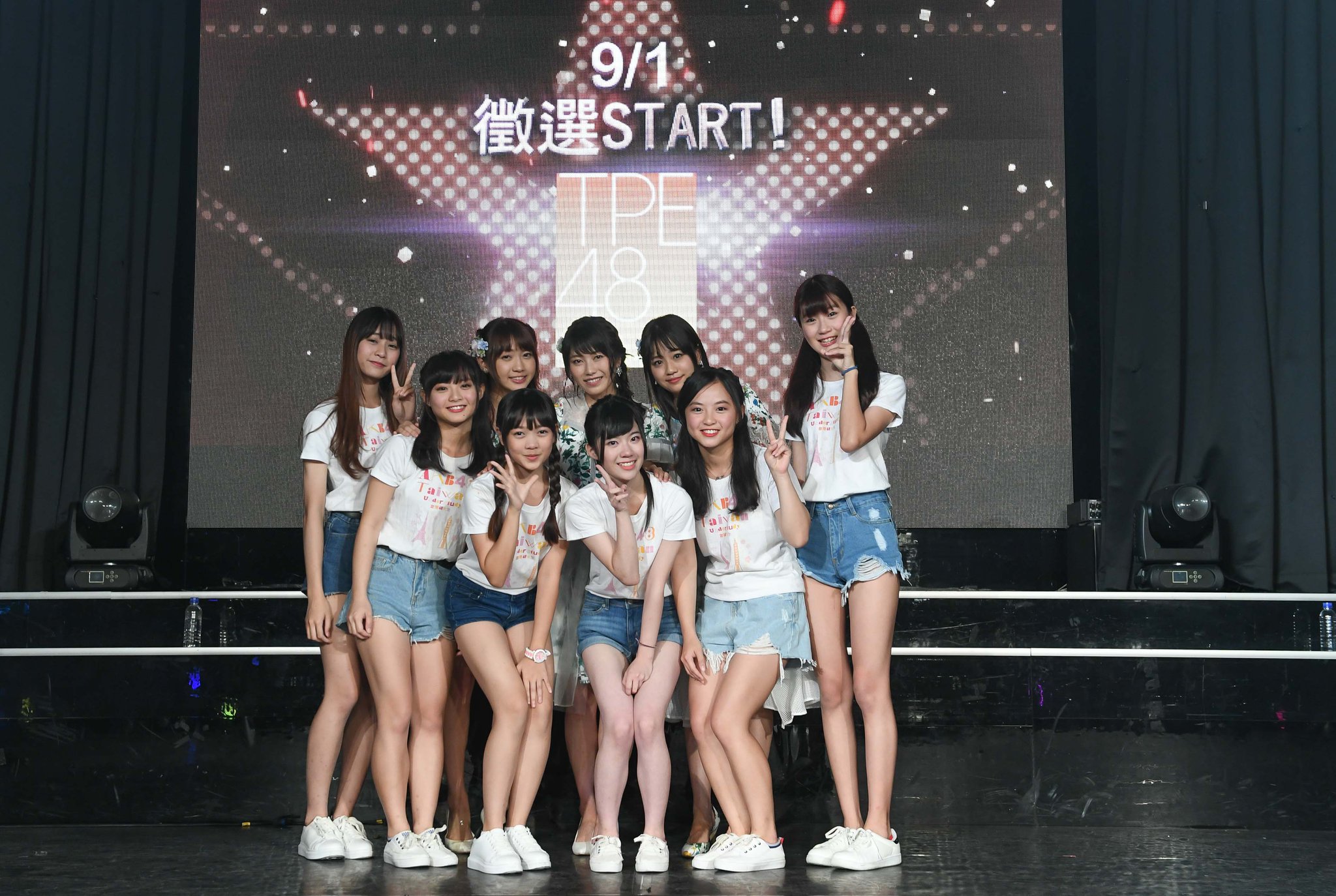 AKB48 had announced they were going to build a overseas idol group "TPE48" in Taiwan in 2011, however the project was suspended. In 2016 AKS announced they will setup 3 new overseas sister group TPE48, MNL48 and BNK48.

A second tzuyu would be nice lol
Aki-P slowly taking over the world!
Im curious, what will happen to Ma Chia Lings's friends? I meant the ones who passed the audition with her
↑ Back to the Top