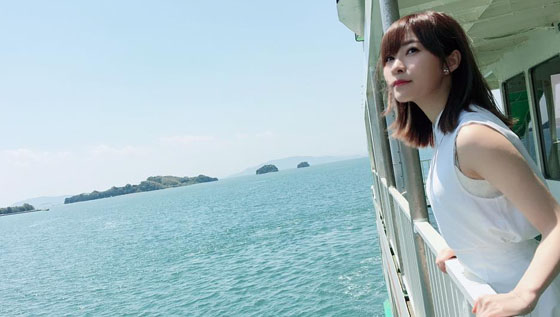 The line-up of STU48 first single has been announced today, STU48 theater manager Sashihara Rino is selected for the single, and she talked about thought about the selection after the announcement.

Sashara Rino said she had thought about turning down the offer, and discussed about it, however she was persuaded to participate because it is the debut song (of STU48).

Note: STU48 has 33 members (including 2 concurrent members), only 16 members are selected for debut song.

To be or Not to be

As one of Japanese top idol, Sasshi's participation is important to the group, CD sales, and the investor. However, her participation also means one of STU48 members lost her opportunity.
Her participation can boost the sales tho

Sasshi means attention and sales. It is a safe bet to back her.
↑ Back to the Top