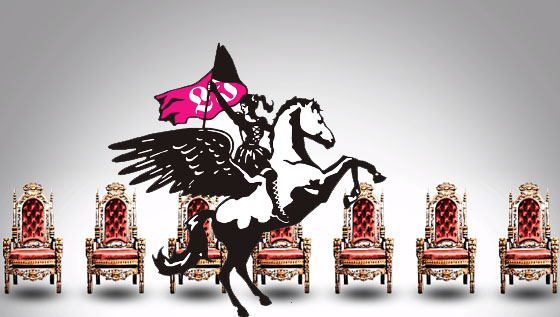 48 group and 46 series producer Akimoto Yasushi will produce new idol group for TV Asahi's idol competition show "Last Idol", the concept of the show aims to build a best idol group.
No matter professional idol or amateur can apply Last Idol within 14 to 26 years old, the show will select 7 winners out of 101 contestants, and 7 winner will form a group, and release their own CD, and participate general idol activities.

The contestants need to compete with each other, each episode will have a challenger who competes one of current winners, and her performance will determines if she can replace that winner.

The first audition has begun on 8 July 2017, first 7 members will be revealed by Mid August 2017, and the final winners will release CD by the end of year.
Official web site
https://last-idol.jp/
Tweet

My friend would had audition for this in a heartbeat.... too bad she turned 27 8 days ago lol

I would have loved a show like this but with both 48 and 46 group members competing to be in a 21 member senbatsu....It would makes tons of money which is what AKS cares about...It would give fans a chance too see interaction with members we would normally see together...This could even be a yearly thing like the SSK uggg why cant i work for Aki-P lol
When South Korea first started Produce 101, people accused them for stealing AKB48's concept. Now that Aki-p actually makes a survival show with 101 participants I wonder how Korean will respond to this?
This show will be a great publicity for the less popular idols (if they did participate) and I would love to see girls compete with each other to realise their dream. I bet Aki-p will choose (at least one) shy participant with a cute idol smile and hardworking personality, and don't forget - short hair.
I believe the show will be amazing tho, do public have a right to vote?
↑ Back to the Top