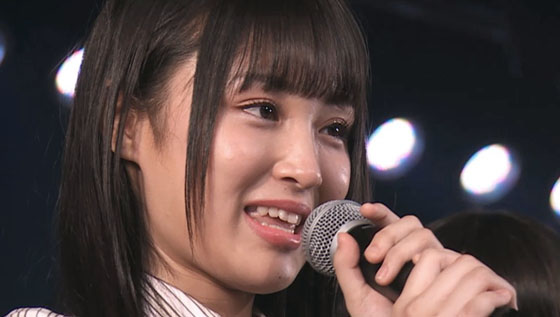 Nomura Nao joined AKB48 through AKB48 Draft meeting in 2015, and she was drafted into Team K, and Nomura Nao has a sister Nomura Miyo in SKE48, Nomura Miyo is a SKE48 8th generation research student
Tweet