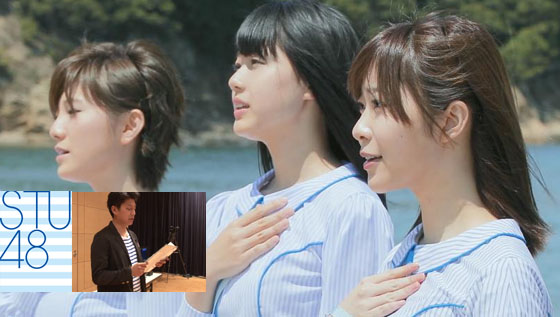 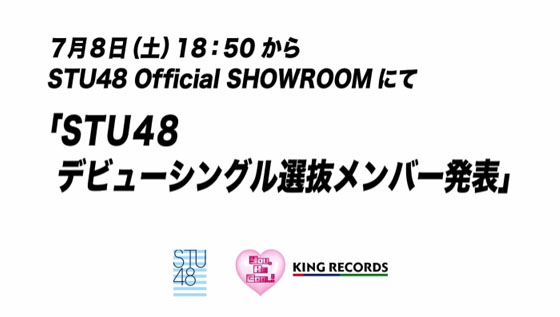 Congratulation!!!
glad that it took less than a year unlike NGT
↑ Back to the Top