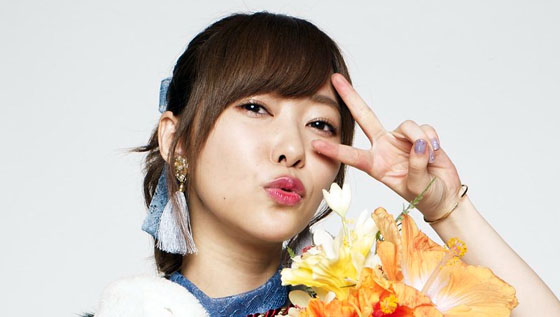 As upcoming 49th single CENTER, Sashihara Rino thinks recent AKB48 songs are not idol style, she asked Akimoto Yasushi will write a good song for her this time.

Note: When Suto Ririka made her engagement announcement, she kepts saying she loves her fans as a normal person.

she has no right to comment about suto.. she even worse than suto

...or maybe as punishment, management will send Ririka on an almost impossible mission: go the U.S. to form USA48 and make it big like Sasshi did for HKT.