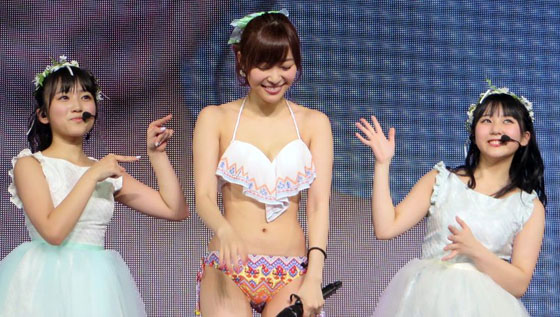 No Lemon / No Life

If only Ichikawa had ranked 38th then she would have become a lemon to float on hot tea.
↑ Back to the Top