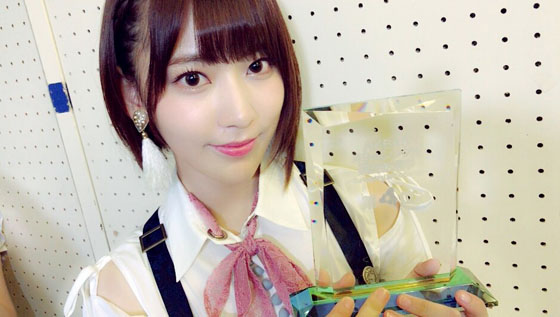 Are you sure?
Please... do your homework

"When i write something, I sign my name" by Sam Seaborn (West Wing)

So do the rest of the fans. But I get the feeling Jurina will be first next year, unless all those crazy Sasshi wotas will vote for her, just because she is an HKT girl? But then again, Sakura is no Sasshi.
↑ Back to the Top