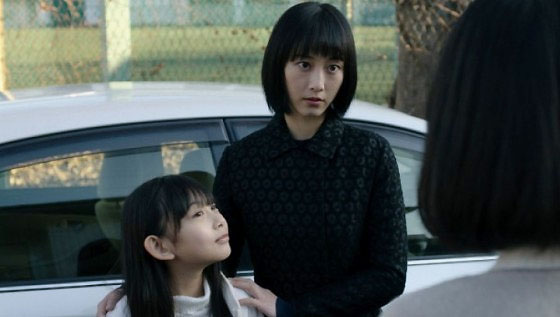 
Sono Sion's Tokyo Vampire Hotel is a 9 episodes mini TV series, the series is based on an original screenplay, and tells the story of humanity fighting for their suvival against vampire: A vampire clan holes up in an impregnable hotel, with trapped humans as a food source, as civilization collapses outside its doors.