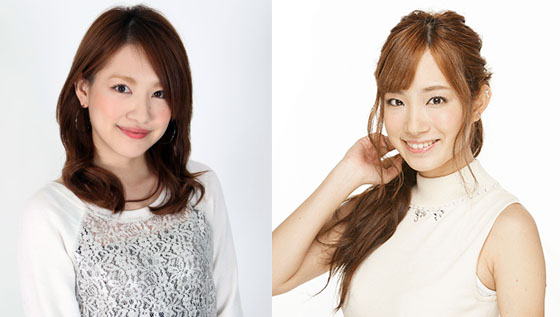 Former SKE48 member Ono Haruka comes back to show biz industry, and she will form a girl band with another form SKE48 member Yagami Kumi.

Ono Haruka will be the the vocalist of the band, and Yagami Kumi will fill in the support role for lyric writing.
Tweet

Yay Kumi. Been a long time waiting to see you again ^^

Wow, glad to see Kuumin back to show biz, even if it is behind the scenes(?). She has grown up, now has more of a mature woman aura.
↑ Back to the Top