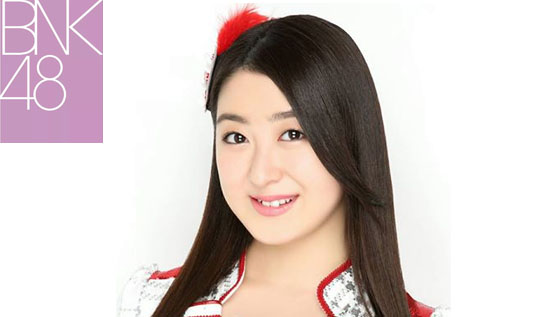 I had a feeling it would had been Rina, Yumoto Ami, or Tanamin(if she wasn't graduating)

at least it's better than jakarta

well, hope she will do well in Bangkok.. go izubutt! (Lol)
↑ Back to the Top