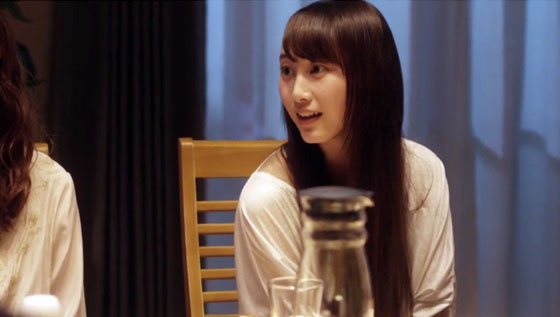 Former SKE48 member Matsui Rena will cast in TV drama "Million Yen Women", she cast Tsukamoto Hitomi who is one of 5 women paid 1 million yens to an unpopular novelist monthly, the TV drama begins delivered on Netflix (from 7 April 2017) and TV Tokyo (from 13 April 2017). 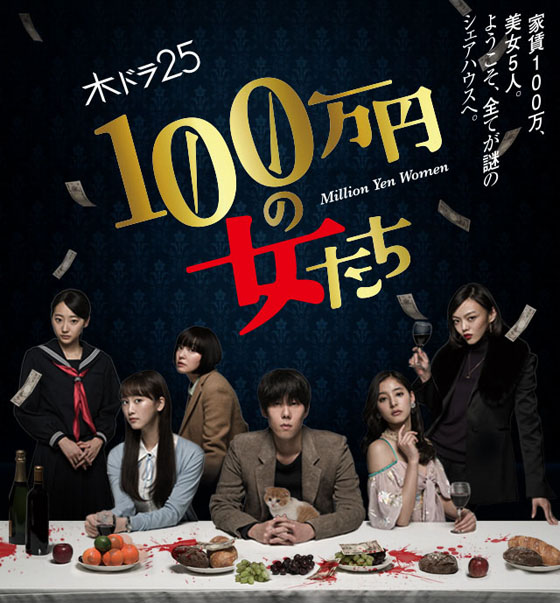