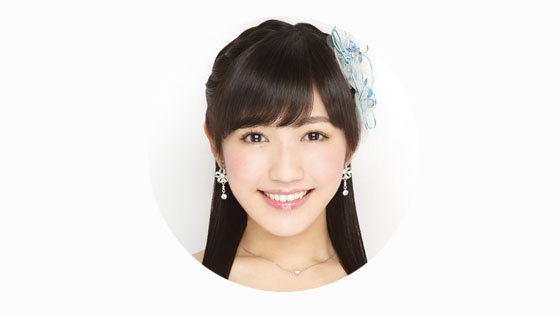 Akita Prefecture filed a complaint with TV Asahi, because their new TV drama's title "Sayonara, Kiritanpo" may affect their local dish "Kiritanpo", and make them feel uncomfortable. TV apologizes to Akita Prefecture and change the title as TBA.

AKB48 member Watanabe Mayu will be leading actress of the TV drama, she will cast girl who claims revenge on her love, Japanese medias describe her as "Heisei's Abe Sada" in the TV drama.

Note 1: Abe Sada was a Japanese woman who is remembered for erotically asphyxiating her lover "Ishida Kichizo", and then cutting off his male sexual organ.

Note 2: Kiritanpo is a moulded and grilled rice stick, it is made from cooked rice that is kneaded and then toasted on a skewer, it is a traditional Japanese food from the Akita prefecture.

The new name will be Sayonara Sausage
Imagine she's doing that to akimoto if she's not ranked 1st this year.
^NOOOOO Aki-P XD

We better vote Mayuyu # 1 this year, or her wrath will show no mercy!
↑ Back to the Top