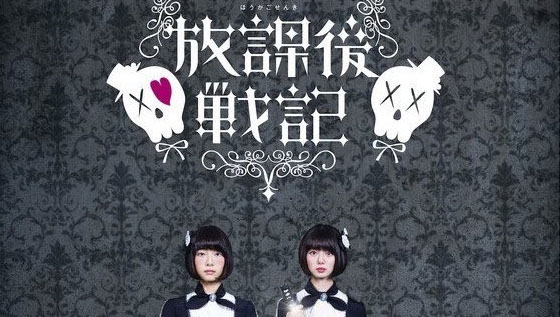 Stage play "Houkago Senki" will make into movie, the movie will be released in 2018. It was announced in Houkago Senki Stage Cinema Event at New Hachioji Cinema on 4 March 2017. 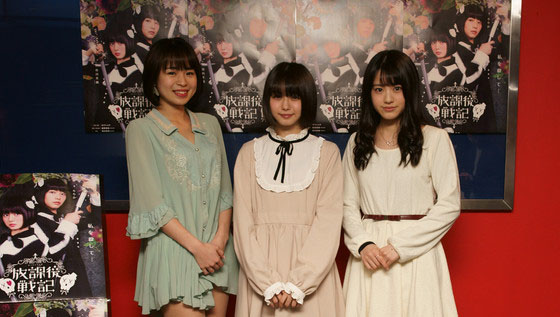 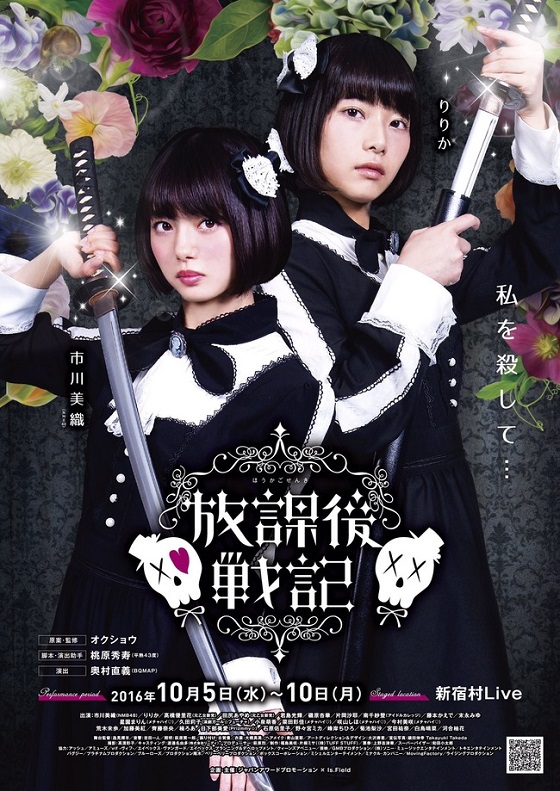