Ota Aika & Takano Yui to appear in The Princess of Lucifer 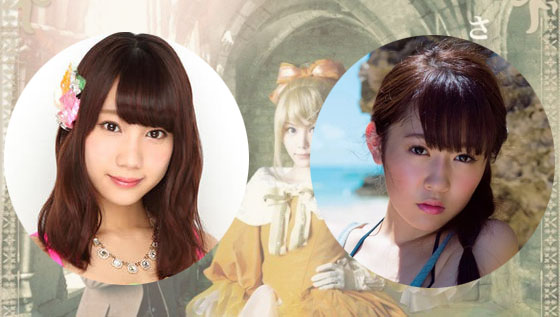 HKT48 member Ota Aika and former NMB48 member Takano Yui will appear in the musical "The Princess of Lucifer" (Aku no musume), it will be on The OWL SPOT theatre from 4 to 11 June 2017. 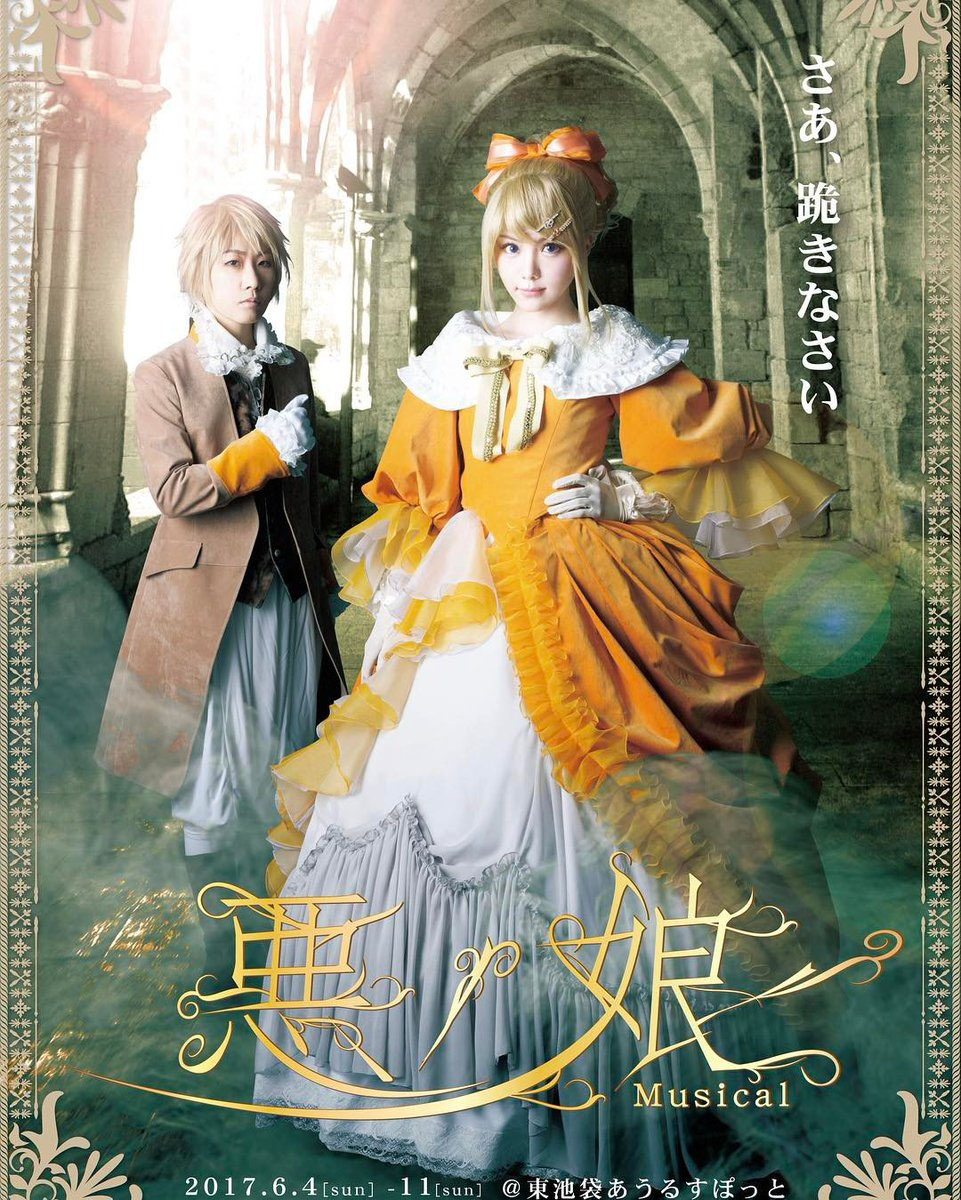 The musical was adapted from the song "Aku no Musume" which is a song released by Akuno-P in April 2008, it is the first in the Story of Evil series.