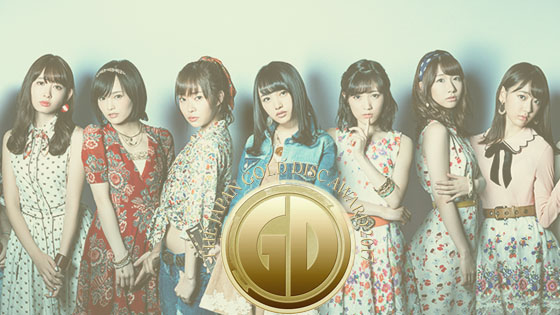 The awards are held annually by the Recording Industry Association of Japan (RIAJ). Awards are based on sales number, and the winners of this year were chosen from data compiled between 1 January 2016 and 31 December 2016.