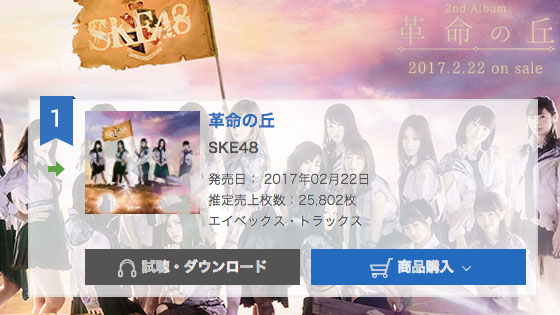 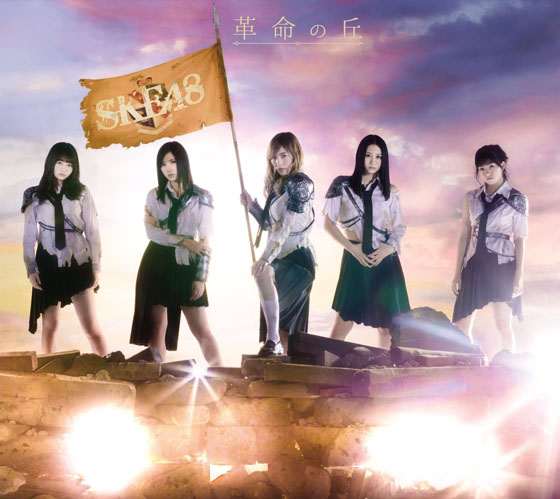 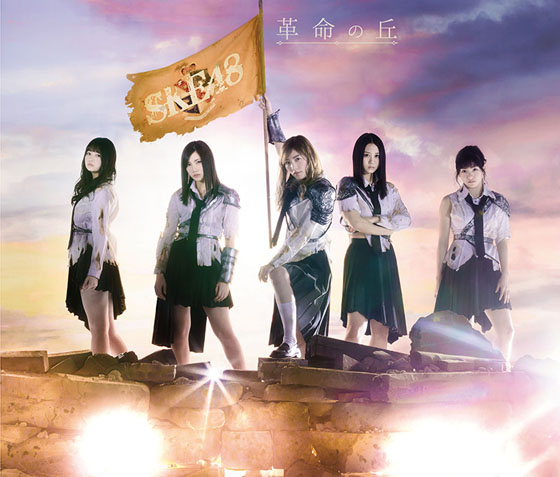 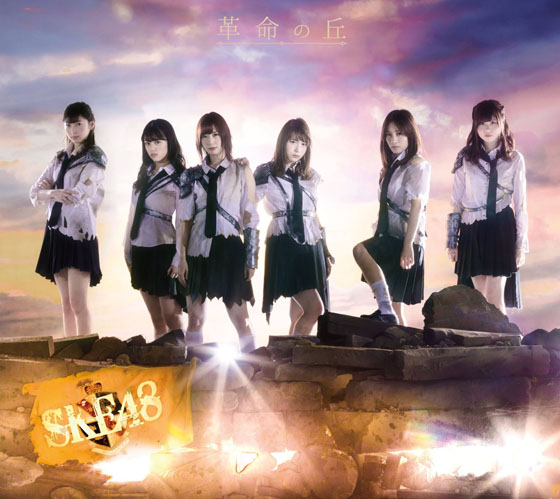 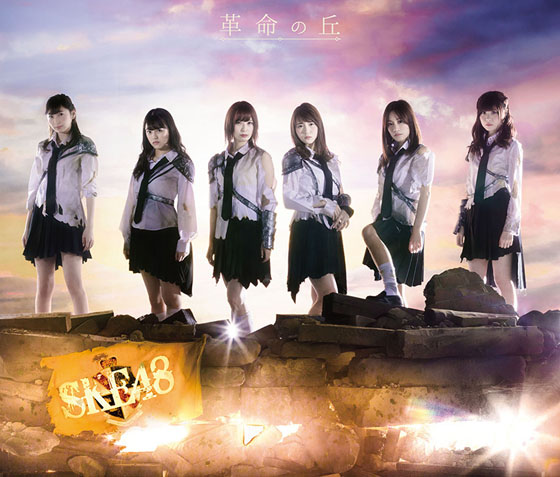 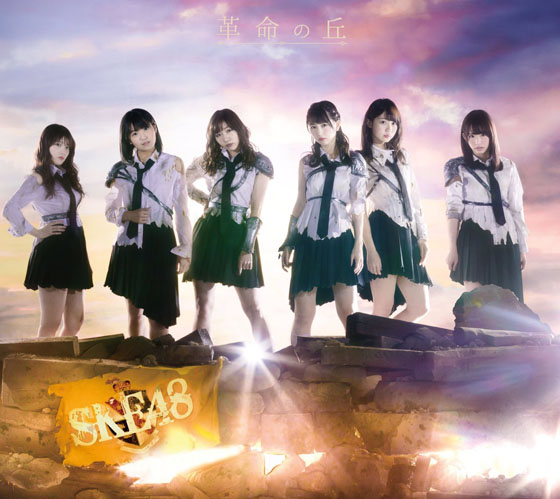 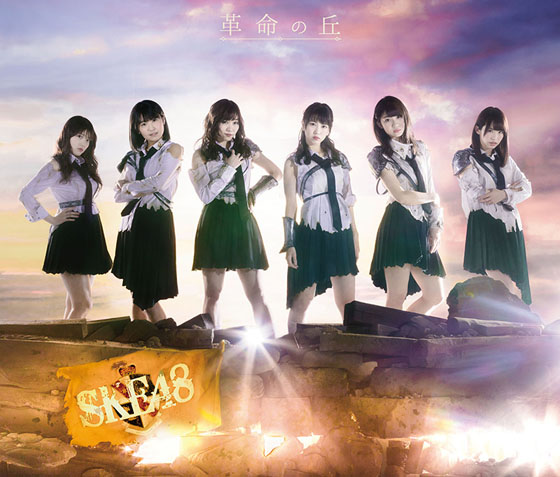 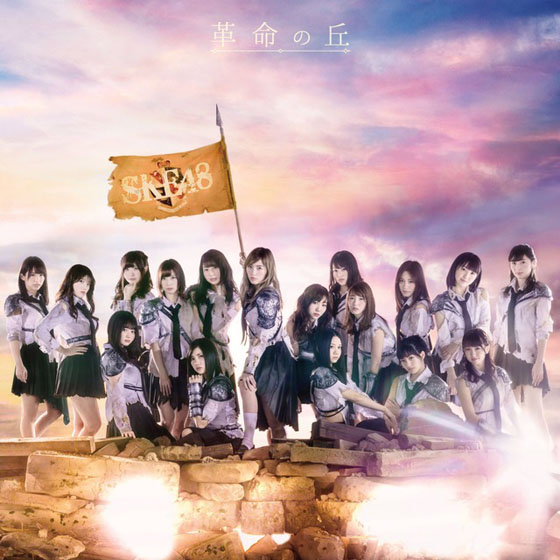 Actually, it's on par of their last album. Their 1st one sold just over 100k & never pass 200k a few yrs ago. I mean what do you expect, aks never bother to promote it. Hkt was everywhere with their last single released a few week ago, as usual ske ; nothing..
↑ Back to the Top