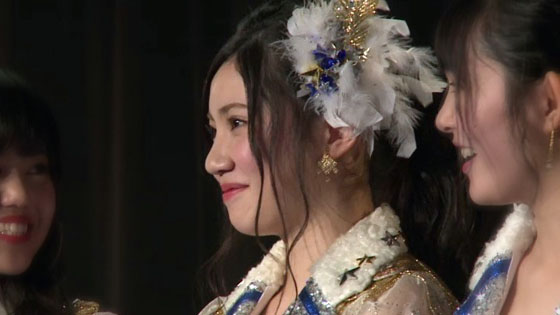 It was announced in Yakata Miki's graduation LIVE, SKE48 Team S member Kitagawa Ryoha is appointed to be New Leader of the team, and the vice leader will be Inuzuka Asana.
Note: Matsumoto Chikako was Team S's vice leader 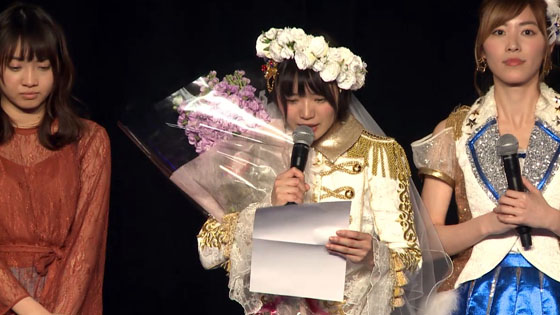 Kitagawa Ryoha is onf of next generation ACE of AKB48 group. She is a member of SKE48's Team S, and concurrent member of AKB48's Team 4. Kitagawa Ryoha passed SKE48's 6th generation auditions in January 2013, and made her debut in February 2013. Her debut stage performance was at SKE48's Kenkyuusei Stage in April 2013. In February 2014, during the AKB48 Group Shuffle, it was announced she would be promoted to SKE48's Team S.

glad to see ske's ace getting the respect she deserves

Only 18 and already captain of team S O_O
That's someting she can be very proud of
This ia what Ryoha needs. She can grow within this new position and finally convince everyone that she deserves to be on SKE's front! Go girl <3
Too soon i think.a little bit too forced.alot senior member more deserved by age & experience

Comment is pending blog author's approval.
↑ Back to the Top