What Happen to Kodama Haruka? 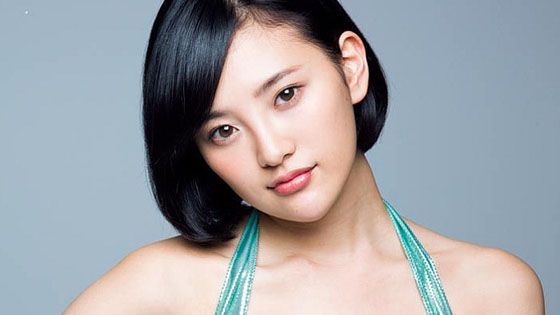 HKT48 member Kodama Haruka did not appear in TV Asahi's music show "Music Station" on 24 February 2017, and she did not particiapte Kojima Haruna's graduation concert.

According to HKT48 official announcement Kodama Haruka will not participate HKT48 Spring Kanto Tour's Gunma concert on 25 February 2017 due to poor health condition, but actually she did not update her social media and mobile mail since 18 February 2017
Tweet

She probably hurt her back doing wrestling.

I hope that she is alright.

it looked like her body hurt at her setainsai