Keyakizaka46's First One Man Live (Full ver.) to be aired in Abema Premier 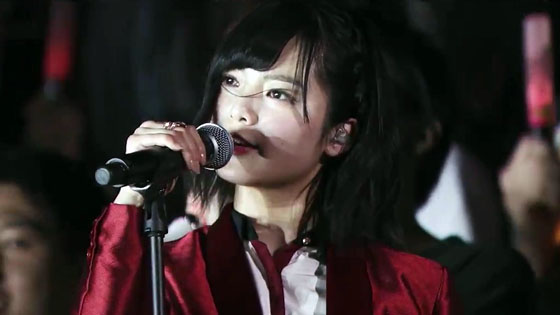 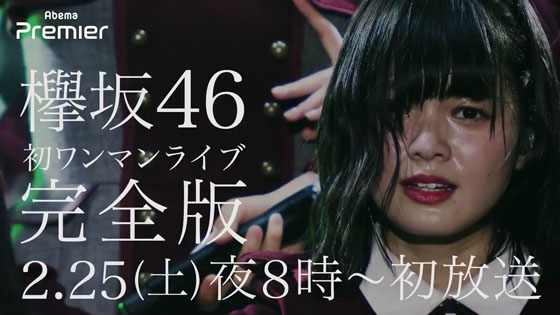 Yay finally HD-Quality.
It was such an amazing debut concert. Techi was such a beast.

starting off with my fav song Otona wa shinjitekurenai, man f*** that was awesome. that W-keyakizaka song tho...i cry TT

Yey finally, the sound quality on the one that exist is just unwatchable.