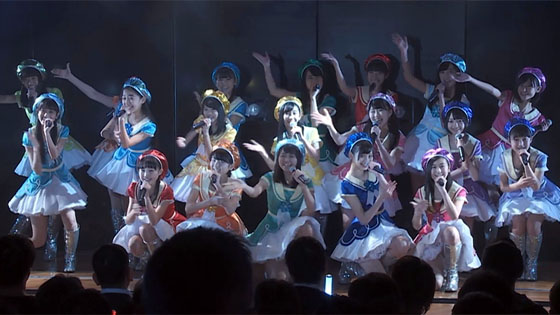 AKB48 16th Generation Research Student made their debut and had their LIVE performance in AKB48 Theater on 11 February 2017.
AKB48's 16th generation audition was held in August 2016, and 26 candidates passed the audition, their first appearance was at AKB48 Theater's 11th Anniversary special LIVE on 8 December 2016.
Tweet

Errr, the 16th gen consist on the 19 girls who debuted during the 11th anniversary performance. Where did you find 26 ?

It is quite usual candidate passes audition but not join the group for certain reason, e.g. Neru of Keyakizaka46, Manatsu of Nogizaka46