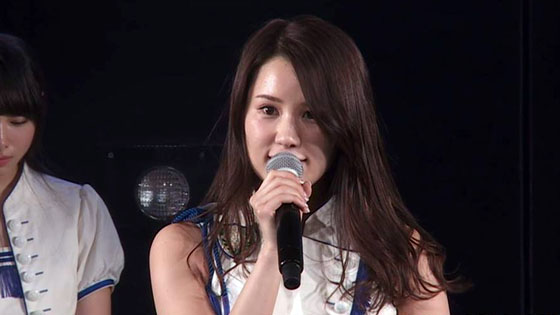 Well shit....
Not surprising at all. But pretty sad indeed.
Very expected...it had to happen sooner or later, i hope the management is happy now

Seems like every day someone is graduating....
↑ Back to the Top