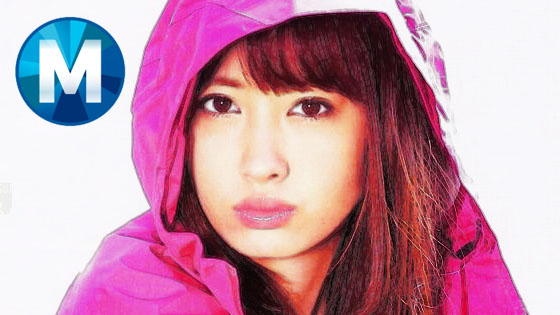 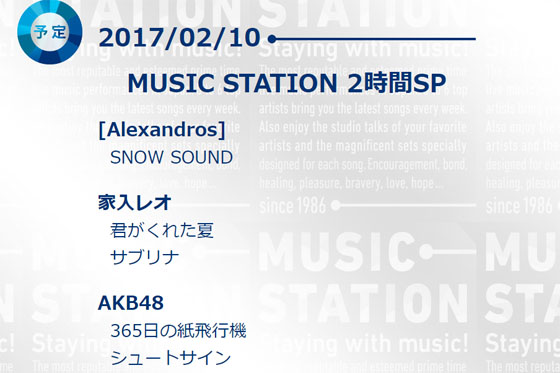 Wow they're still performing 365 that's amazing. It's a shame they made that a bSide. Even a double aSide would've helped that single do gang busters
↑ Back to the Top