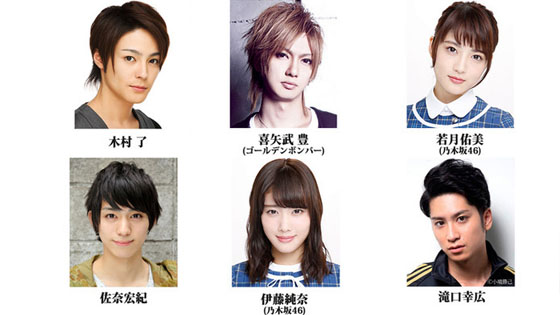 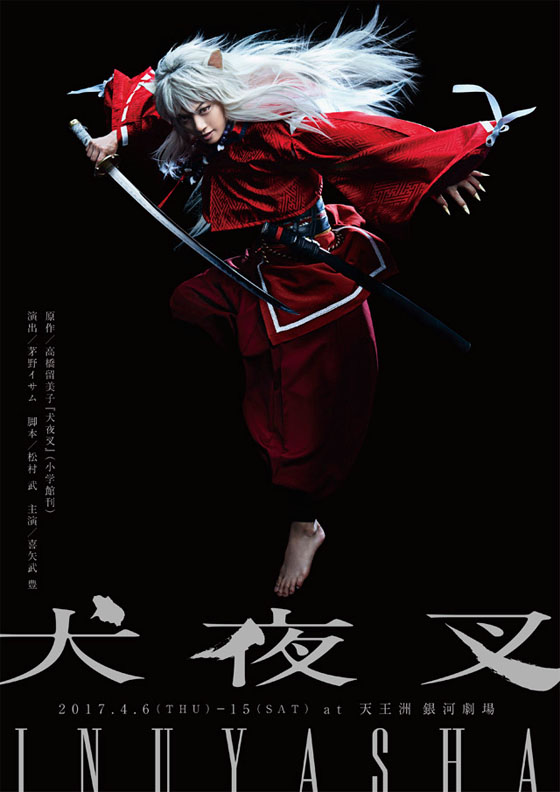 The stage play is adapted from Takahashi Rumiko's manga "Inuyasha". Kayano Isamu will be the stage play's director, and actor/voice actor Matsumura Takeshi will write the script. The series previously received a stage play adaptation that ran in 2000 at theaters across Japan. A second run of the play ran in 2001 at the Akasaka ACT Theater in Tokyo. Todayama Masashi directed the play and Inoue Hidenori produced both runs of the play. 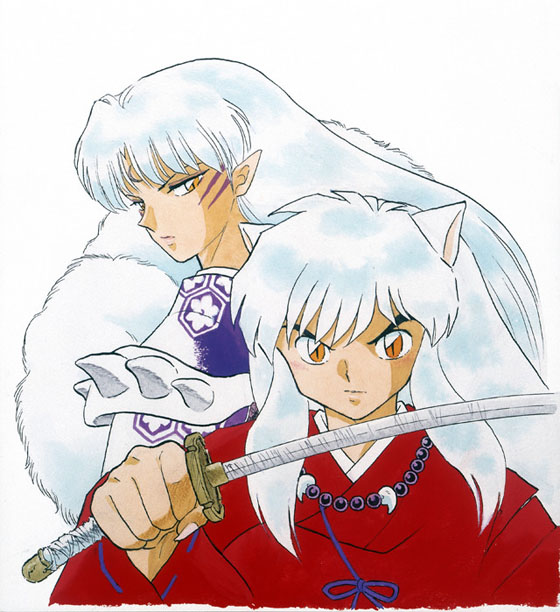 Inuyasha is a Japanese manga written and illustrated by Takahashi Rumiko. It premiered in Weekly Shonen Sunday in 1996 and concluded in 2008, with the chapters collected into 56 volumes by Shogakukan.

The manga was adapted into two anime television series produced by Sunrise. The first was broadcast for 167 episodes on Yomiuri TV in Japan from 2000 to 2004. The second series, called Inuyasha: The Final Act, which began airing in 2009, covered the rest of the manga series and ended in 2010. 4 movies and an OVA have also been released. Other merchandise include video games and a light novel.
Tweet

me want a live-action movie please
↑ Back to the Top