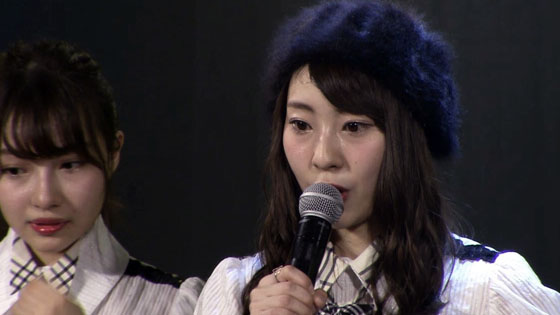 NMB48 Team BII member Fujie Reina announced her graduation during LiVE performance on 31 January 2017, it was Team BII's 2017 New Team first LIVE performance.
Fujie Reina explained she has been thinking about independent during this period, and it will be her 10th anniversary in May 2017, therefore she decided to announce graduation from the group. Fujie Reina's graduation schedule will be announced later. 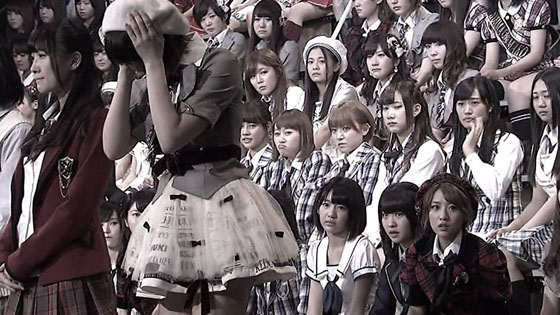 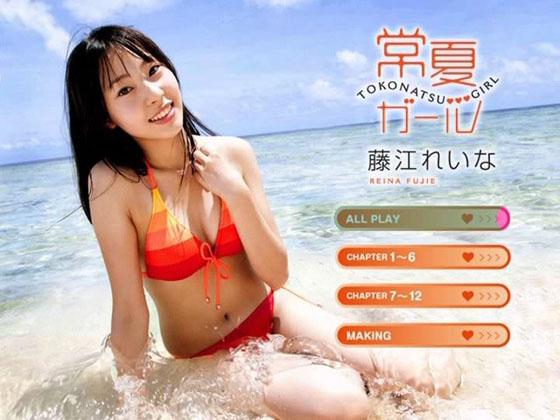 I was fearing this. I feel like after Takamina decided to graduate on AKB's 10th anniversary, many members are following suit by graduating after they have completed 10 years in the group

Very upset, but not so suprised...
This makes sad but kinda explains her solo dance in the second chorus of Boku Igai no Dareka :(

When her captaincy was taken away, at that point it was coming.
Hats off though, 10years is no small feat.
I had a feeling this was bound to happen very soon when she danced solo in boku igai no dareka..
↑ Back to the Top