Sashihara Rino to be Producer of Voice Actress Idol Group 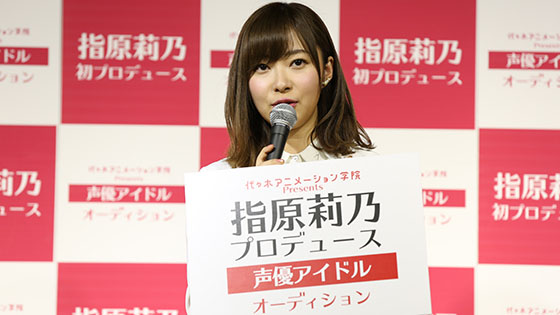 Damn sasshi's really getting her hands in every sector of entertainment. She's always so busy~

She has produced a mixed idol event and other members solo's before. She is a hard worker.
Sasshi = Aki-P's successor
↑ Back to the Top