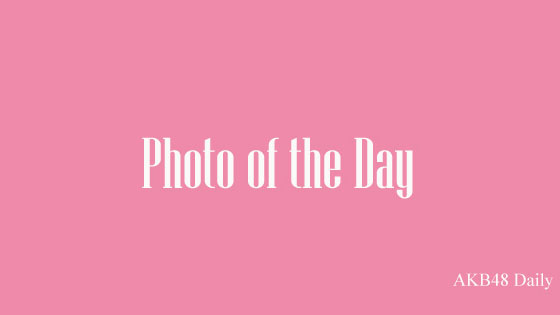 Each day AKB48 Daily picks a photo for you, along with a brief explanation. 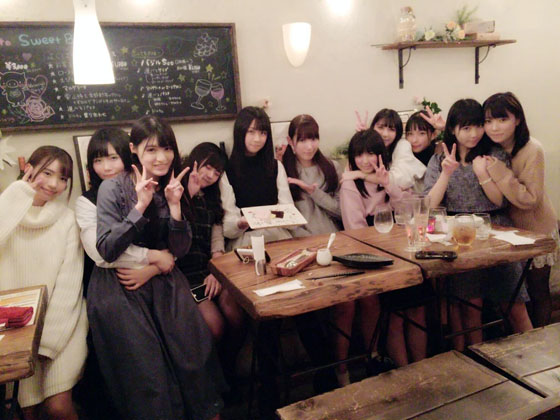 Note: Wakatabe Haruka announced her graduation from HKT48 on 19 December 2016, and held her Graduation LIVE performance ceremony in HKT48 Theater on 12 January 2017
Tweet

This Sasshiless HKT is the best.

It's taged as Keyakizaka. Should be HKT.
↑ Back to the Top