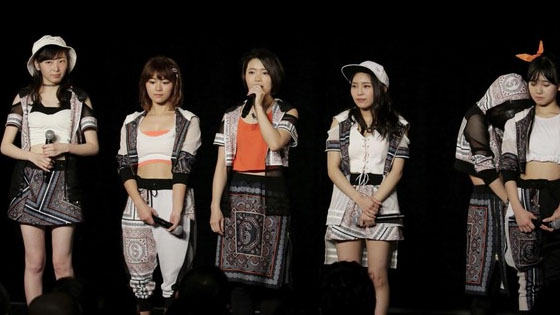 SKE48 Team S leader Yakata Miki and member Noguchi Yume announced their graduation in SKE48 Theater on 25 January 2017, they will graduate from the group in the end of February 2017. 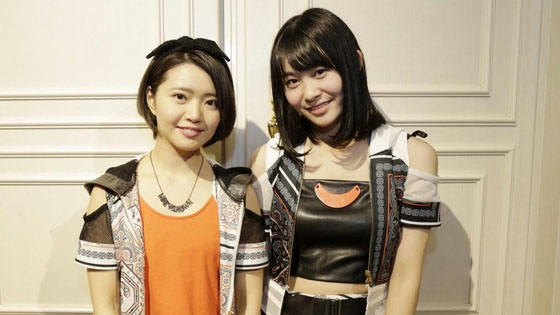 Just when I though Yumechi was starting to show her true self and have fun.
Hope this won't snowball as it usually does in SKE.

Yeah, Yumechi is a high school 3rd grader. Either she forget University to focus on SKE(And being pushed as reward), doing both with risk of unknown, or this.

Now to start counting number and wish it won't bring another record.
↑ Back to the Top