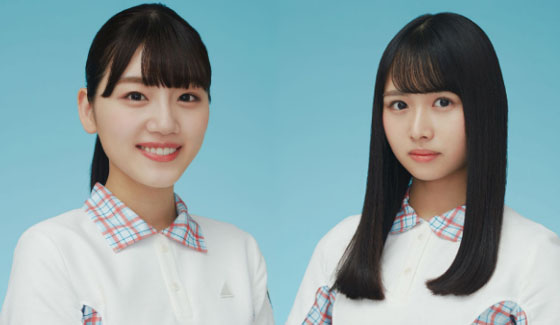 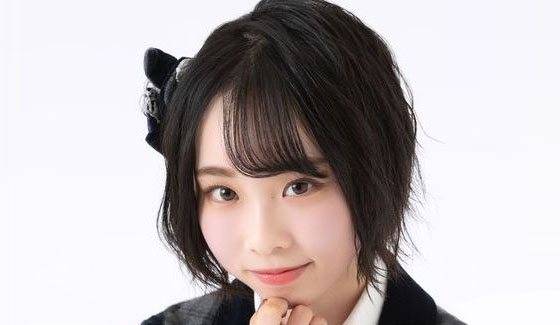 Kashiwagi Yuki to be Cover Girl of Young Jump 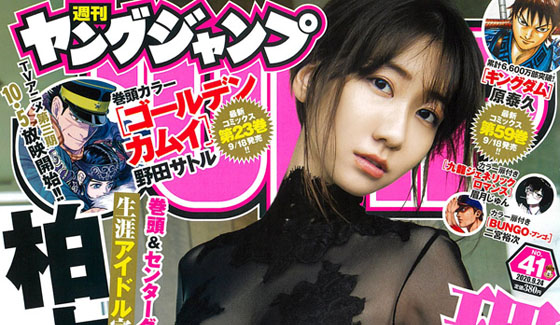 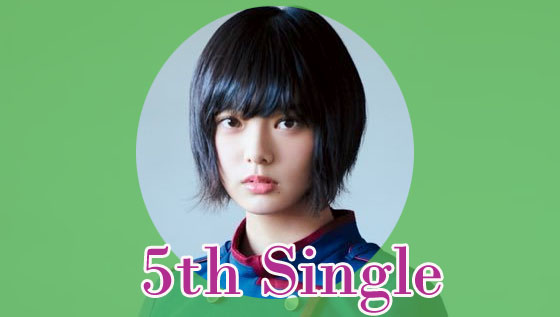 Keyakizaka46 5th single (TBA) line-up was announced in TV show "Keyakitte, Kakenai?" on 24 September 2017, and it is no surprise to fans that Hirate Yurina will servce the CENTER position again for the single. 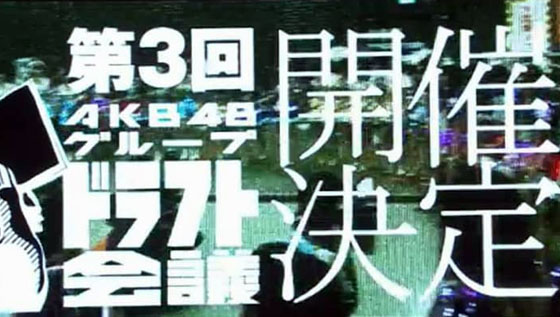 AKB48 announces they will hold 3rd DRAFT Meeting in January 2018, and this time DRAFT members will be decided by AKB48 fans. 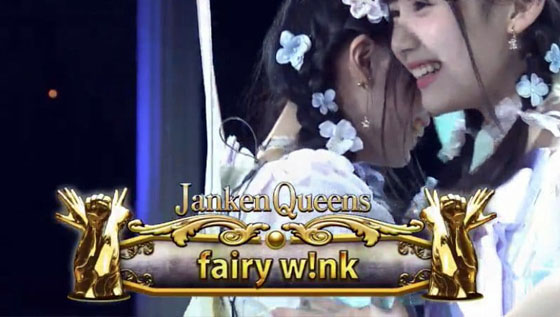 At AKB48 group Janken Tournamant 2017, Janken unit fairy w!nk (Aramaki Misaki and Unjo Hirona) beat FuuSae (Murase Sae and Yagura Fuuko) in final game to become 2017 Janken Queens, and they won the opportunity to release their own CD. The CD will be released on 13 December 2017